ABOUT THE FILM MAKER 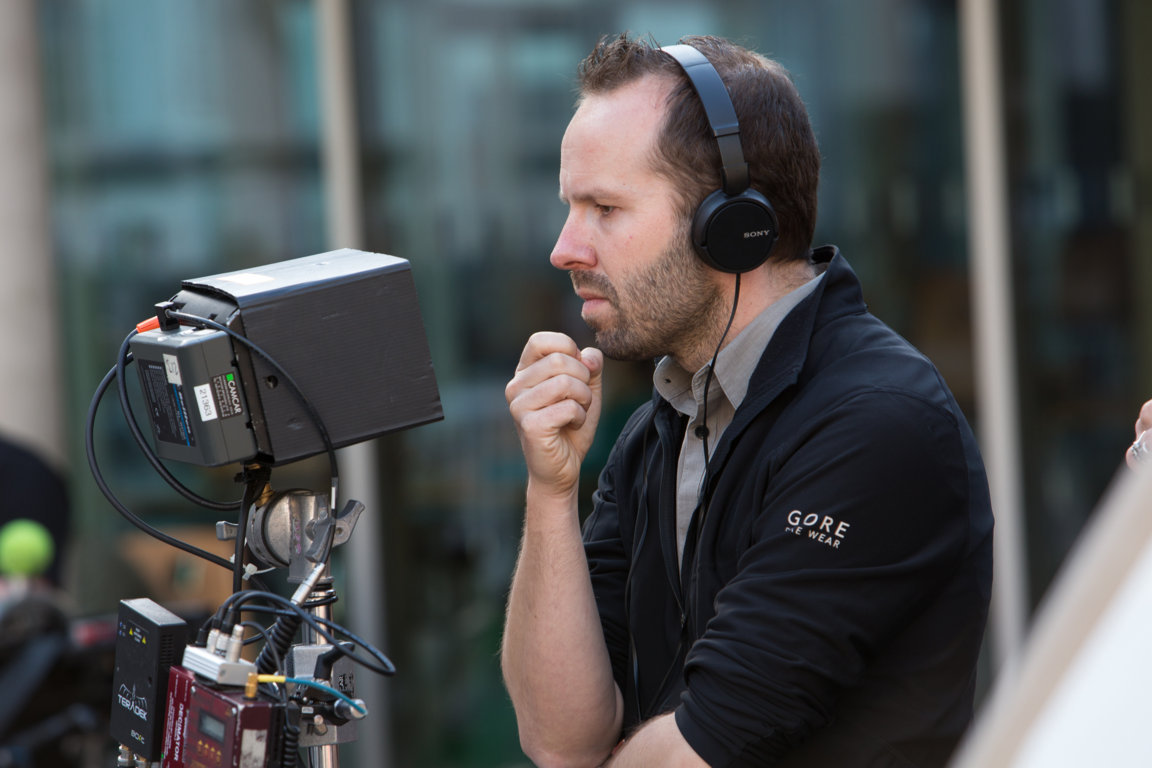 Florian Schott is a German born filmmaker living in Namibia since 2009, after meeting his wife on a film shoot in the country he now calls home. He has worked in film since 2002 and worked all over the world as a First Assistant Director, from Europe to Africa, South America and the Antarctica.

In 2012 Florian wrote, produced and directed his self-financed Short Comedy  EVERYTHING HAPPENS FOR A REASON which won the Afrinolly Short Film Competition in Nigeria in 2014 as well as the Awards for Best Director and Best Editor (Haiko Boldt) at the 2014 Namibian Theatre & Film Awards.

Florian directed and co-wrote his first feature film in 2014, KATUTURA, an Action Drama set in Namibia’s famous township, produced by Tulinane Entertainment which went on to become the most successful Namibian film to date. KATUTURA screened at the Pan African Film Festival in Los Angeles, the AFI New African Film Festival in Washington DC as well as festivals in Finland, Trinidad & Tobago, South Africa and more. It won the Special Jury Mention for Best Female Performance (Odile Müller) at the Ecrans Noir Festival in Cameroon and won 7 Awards at the 2017 Namibian Theatre- & Film Awards, including Best Narrative Film and Best Director.

Currently Florian has two feature films and an African tv series in development, next to this he also directs for German television.

An incredible true story about the survival of the human spirit in the harshest of environments.

1994. Mauro Prosperi, a Sicilian police officer, takes part in the Marathon des Sables, the “toughest footrace in the world”, in the Sahara desert, over 6 days, 250 km’s, at temperatures over 50 degrees celsius. After getting lost in a sandstorm and completely alone without water or food in the endless Sahara Desert, Mauro has to go to his limits in order to survive.

It takes an attempt to end his life for him to see that the only way to survive the desert is not to fight it but to adapt to it.

When a white business tycoon turned politician loses everything in a corruption scandal his cleaning lady, an intelligent but underprivileged woman, takes him and his family in to live with her and her parents in the township of Havana, the poorest area of Windhoek, Namibia.
While the politician uses every method he gained as a ruthless businessman to get back on his feet, no matter the cost for others, the cleaning lady tries staying sane in-midst the chaos keeping the new household and community together, next to dealing with her own personal and professional struggles.
HAVANA ROYALS (TV Series)
Top